Here we are, we have finally arrived at the Top 50 of my long list. However, as I stated at the beginning of the list, these are movies so closely ranked that the numbers can seem a bit arbitrary. And while that is mostly true, there is something to my ranking these films higher than others, whether it be slightly more personal enjoyment, or simply because they are better/more important entries in the history of cinema.

The Graduate is a film which immediately felt like a classic, as soon as I watched it. It just looks and feels like a classic. Some wonderful cinematography, but Dustin Hoffman et al. delve into the ennui of the recent college graduate, which really hit home to me around the time I originally watched the film, being a recent grad sitting at home wondering what I might do with my life. But at the same time, it is so much more than that.

I’d like to think that part of my list contains some personal charm, and this film’s inclusion, let alone its positioning, indicates that personal charm. The Perks of Being a Wallflower was a film with which I connected immediately. Great performances from the young cast, and exploring themes I was able to relate to so easily, if even, perhaps, to a lesser degree than the characters on screen. A wonderfully realized adaptation. 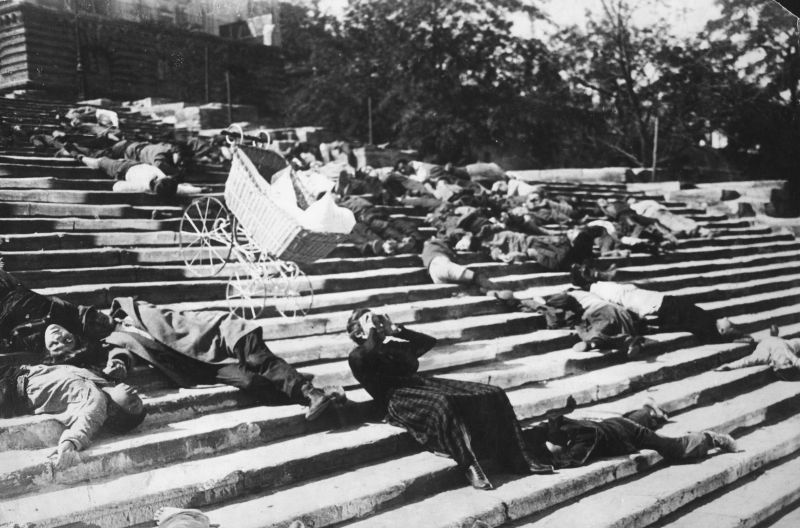 A more startling transition from movie to movie there is probably not on the entirety of my list than these last two. But Battleship Potemkin is a startling achievement in cinema, so it may be fitting. Eisenstein’s mastery at such an early stage of cinematic development is astounding, as he crafts a truly artistic silent film with incredible images and sequences.

Animated films are some of my favorite film experiences, and are truly an important element to the history of cinema and its expression. Well, no animated film is more important than the one that started them all, but what sets Snow White above simply being important film is the simple fact that its a great story and a great film too!

Without a doubt, Scream was a game changer. It broke all the rules, while still somehow abiding by them by simply re-writing them. I’m usually not a big horror movie guy, but when done as well as Scream, with as many original ideas that have since been ripped off and parodied, then you have yourself a classic, highly entertaining film.

There are often times when I watch a movie and wonder how they accomplished what they did, and then there is Intolerance. I can often cite some technical advancement that is able to achieve the desired effect, but this film came out in 1916! Its visual splendor is unexplained to me to this day, and that mystery adds to the mystique of a film which is so big and ambitious that even the story reflects that daunting ambition.

If The Godfather: Part II was Coppola at his meticulous best, then Apocalypse Now is Coppola at his most crazed, which adds an unexpected layer of perfection on top of a story and a film which is totally bonkers, but in the most interesting, intriguing and entertaining of ways.

Spielberg crafts this film with such a visual flair, including incredible lighting, to create a film full of mood and energy which permeates throughout the film to create a sense of wonder and mystery, which matches the story so wonderfully. Plus, I’ll never be able to look at mashed potatoes the same way again.

Chaplin’s Tramp character as never been as endearing as his depiction in this classic love story. So delicate while also being laugh out loud funny, City Lights is the perfect amalgamation of everything Chaplin has put into this character. Each sequence feels timeless.

While I mentioned horror being a less represented genre on my list earlier in this post, I’m not sure I would entirely classify Psycho as “horror”. I represents elements, but its ability to be more than simply a horror film is was sets it apart. Hitchcock uses his visual acumen mixed with the suspense filling, iconic score from Bernard Herrmann to create a surreal environment in which this psychological masterpiece to unfold.